writers who dare to be Asian

When I was growing up or even when I went to college and graduate school to study literature, I did not have exposure or access to Asian or Asian-American writers, thinkers, or scholars.  My literary repertoire was almost exclusively white British and American writers. My area of focus was the 18th century British novel.

In graduate school, I started taking courses in African-American literature, so my education in race came through writers like Toni Morrison, Alice Walker, and James Baldwin. Later, I turned to contemporary writers like Tyehimba Jess, Claudia Rankine, and Ta-Nehisi Coates. These powerful voices of African-American writers were my introduction to thinking through my own racial identity, about being a person of color in America.

Maybe it was the getting-older and becoming more aware of my identity and my place in the world, but I realized that I wanted a more focused, specialized language to think about being Asian in America – our history, culture, and language. Of course there is diversity in Asianness, for “Asian” is not homogeneous. And so my reading list has been drilling down to more specific voices: from Asian-American, to Korean-American, to Korean-American women. I am craving voices that sound as much like me as possible. 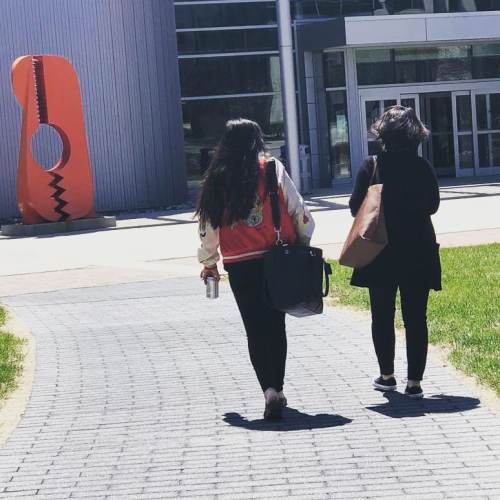 Meeting poet Marilyn Chin changed everything for me. I saw her read on that big NJPAC stage at the Dodge Poetry Festival in 2017 and met her at the Blackbird Poetry Festival at Howard Community College in 2018. Her poetry and my conversations with her (yes, I had conversations with her – that’s right – and she called me “my sister!” and hugged me) opened my ears to that Asian-American literary voice that I didn’t know I craved. I said to my friend after meeting Chin: “She’s so brazenly Asian-American.” I had never read literature like Ms. Chin’s Revenge of the Mooncake Vixen. Like, what? Who gave you permission to write like this? She did, of course. She gave herself permission and she did it. And her poetry dared me to be Asian too.

More recently, I came across another writer who is brazenly Asian in her writing: Cathy Park Hong. Her book, Minor Feelings: An Asian American Reckoning, is like nothing I have ever read. In this book, she covers a lot of different topics from history, art, cultural commentary, gender, language, poetry, friendship, family, and love – all through a perspective and voice that are brazenly Asian. Some of it so Korean. It seems like the book is written for me and to me. Hong’s book explains to me why I’m drawn to African American literature, why I feel so hyper-visible and invisible at the same time, why I’m connected to Korea though I haven’t set foot in that country since 1989, and why I feel the way I do toward my mother. As Hong asks, “Does an Asian American narrative always have to return to the mother?”  Apparently so.