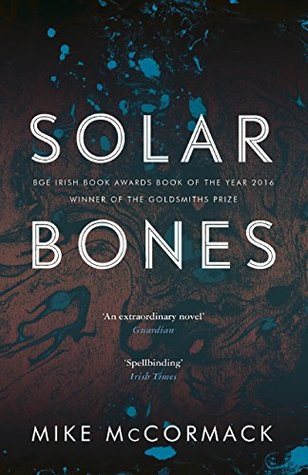 By hocopolitso in Irish Evening on December 13, 2017.
← An Incomplete History – LGBTQ Poetry Collection “imperfections of memory” – on not remembering books →